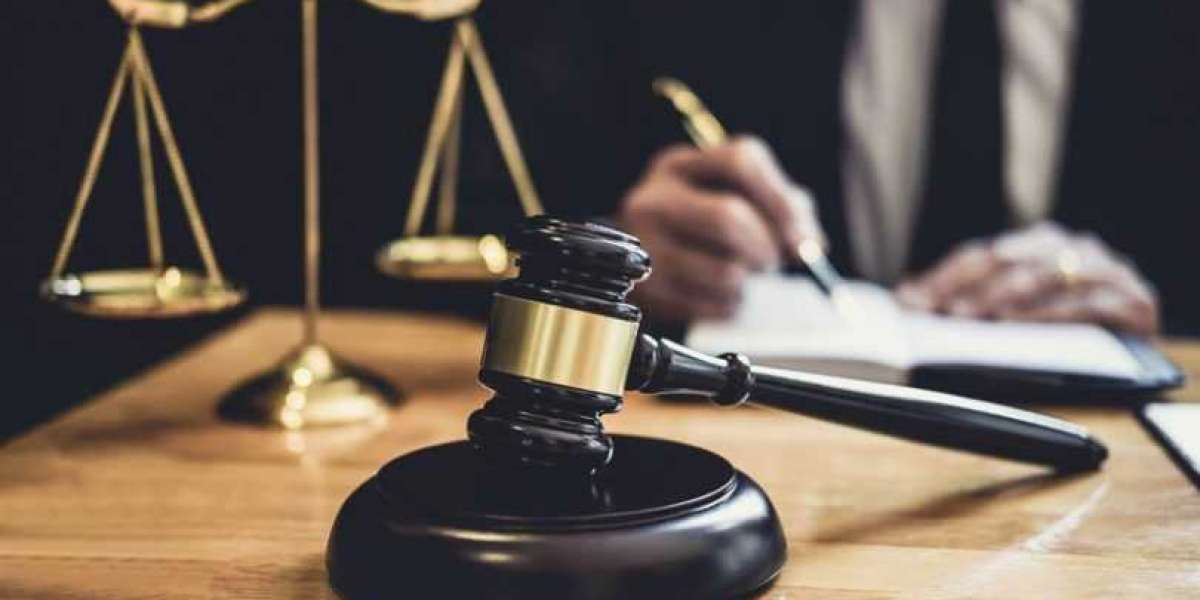 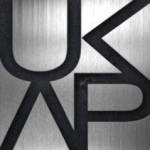 A brief history of 2257 and model releases

In the mid 80s a performer by the name of Traci Lords brought the adult industry to a grinding halt when she revealed she was under the age of consent to legally perform in adult movies. This essentially put anyone in possession or sale of the videos she performed in breach of federal laws governing child protection and precipitated the requirement of 2257 compliance for anyone producing adult content to ensure they legally protected themselves with signed paper work consenting to the rights to sell content and that all performers were over the age of 18 at the time of the production.

While 2257 compliance is not legally recognised outside of the US its adoption as standard has been useful for international business selling to the US studios who require it as a matter of record for administrative purposes.

It is most important that signed releases include the correct wording with regards to the use of content, correctly identifying the legal name in full and stage name (seperate) with the current address in full including fees paid (or not in the case of content trades) The inclusion of a fee is non optional but can be included to further endorse the agreement between both parties was for a fee

Selling adult content of a sexual nature can constitute an offence if the offending party is in dispute over its use without permission.

It is also a legal requirement to include theexpress permission of the 3rd party to consent to the passing on of documents in the terms of the release and signed as a legal endorsement to do so.

Two forms of government issued ID including passport with a driving license or birth certificate will do. Credit cards or non official issue IDs are not an acceptable form of ID. It is reccommended that you photograph the IDs together or seperate and get the performers to hold both IDs up in clear view of the details for a picture also known in the trade as "Mickey Mouse" or "Mickey Mouse Ears"

This is a standard requirement of anyone who produces adult content. There are no exceptions or extenuating circumstances that make anyone exempt from this rule no matter how old they seem. This rule applies to everyone 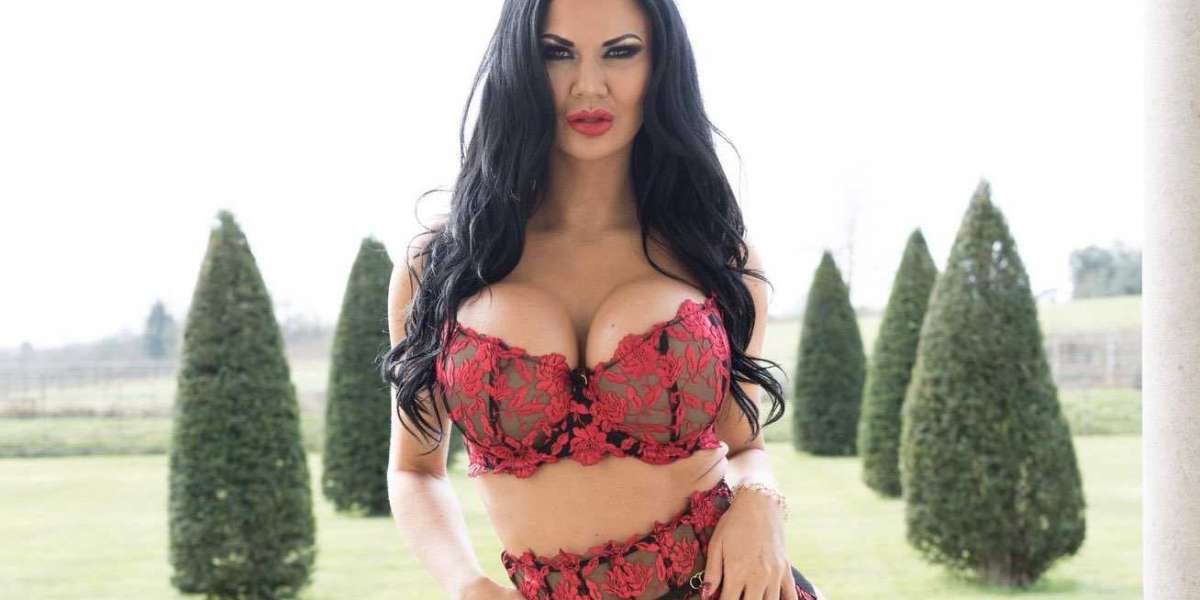 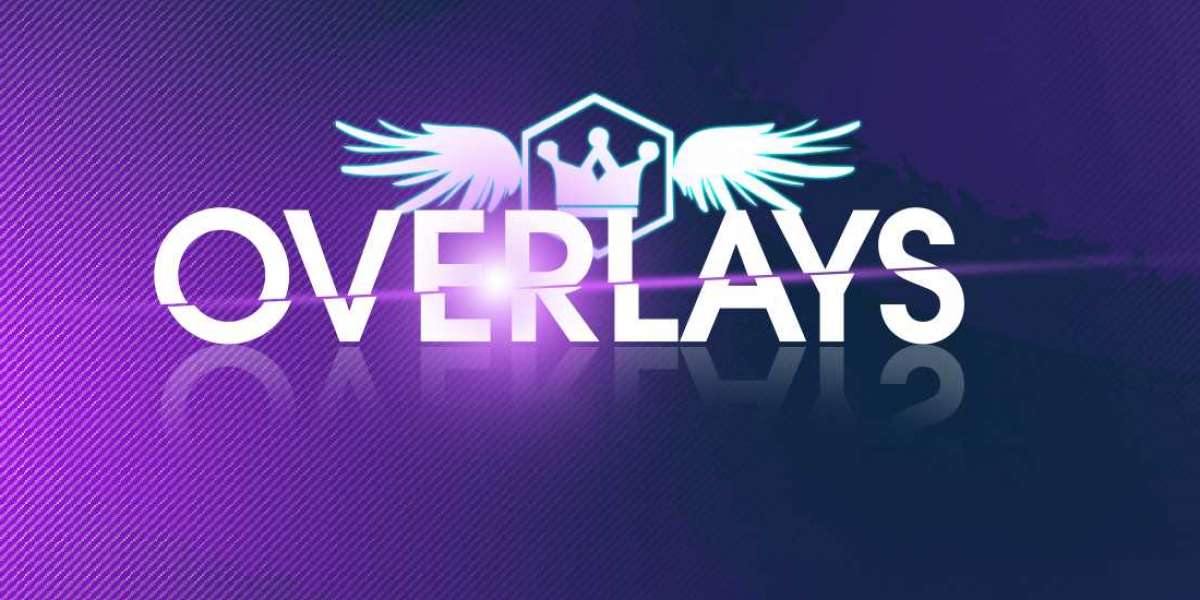 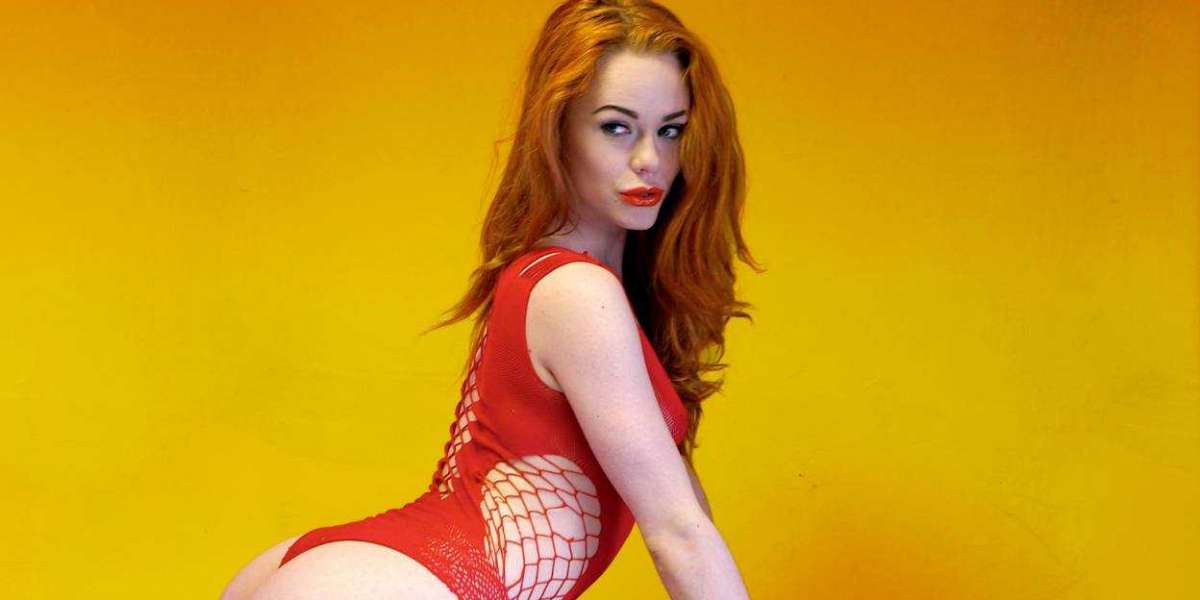 File size error: The file exceeds allowed the limit (122 MB) and can not be uploaded.