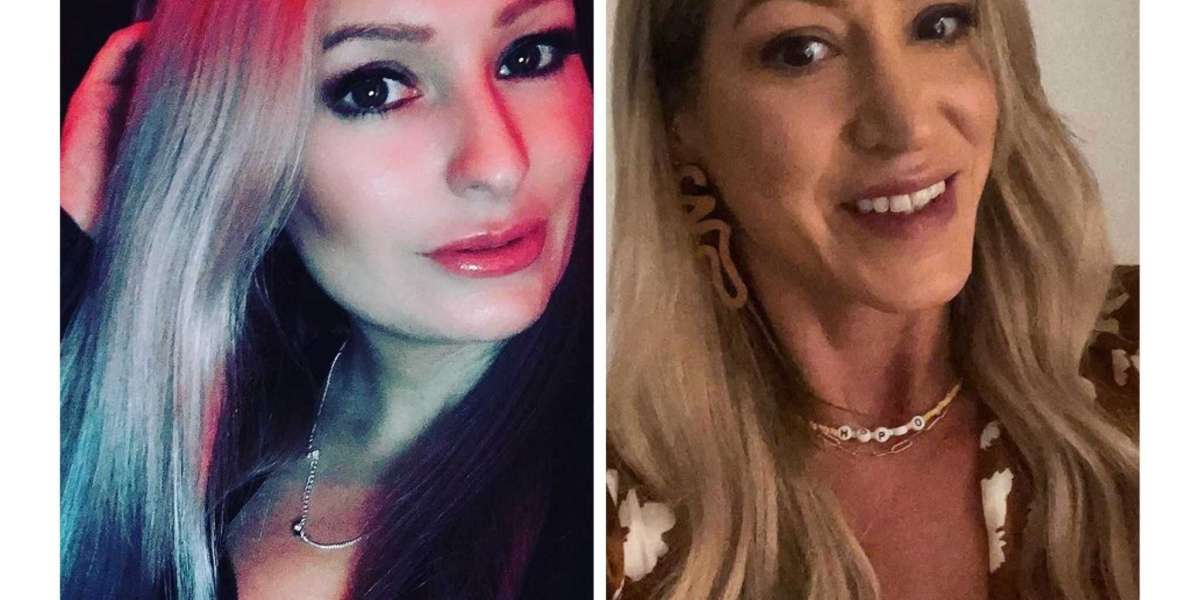 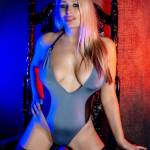 Empowering people, one step at a time.

We have launched an all new Youtube channel to give a voice to sex workers!

The past couple of years have been increasingly hard for sex workers. Not only have they had to survive a tough economical climate and a pandemic, but the banks have put increasing pressure on on many online businesses, and many sex workers who make their living via sites such as Onlyfans have taken a financial hit. Amidst this, social networking sites such as Twitter have becoming stricter with ever changing rules and shadowbans that can at times be arbitrary and confusing.

In recent months, I had the pleasure of working with Shaun Atwood and Jen Hopkins, co-star to Shaun on his popular true crime podcast as an interviewee. With the help of underground films we created a Vimeo channel to interview those in the fetish industry. Jen and I then discovered we have some very similar passions about empowering people and the Youtube channel KazandJenTalks was born, to give back a voice to sex workers, give them a safe space to tell their stories and help change public perceptions about sex workers. Ooh we are British, we can’t possibly talk about sex!

Jen and I launched our brand new channel this Tuesday 30th November. Our debut interview is with Podopheleus, a submissive kinkster who is an up and coming author and advocate for men’s mental health. We are thrilled to have him on the show as our special guest, and he’ll be talking about all industry related topics and rapping a section from his new book Triple-Formed.

We have various people from the kink world lined up to come and chat live on our show, and we are honoured to have received so much positivity from people in the industry so far. We aim to help people share their experiences and help create more positive futures for those in the industry be destigmitising sex work

Our new channel Kaz and Jen Talks is here: 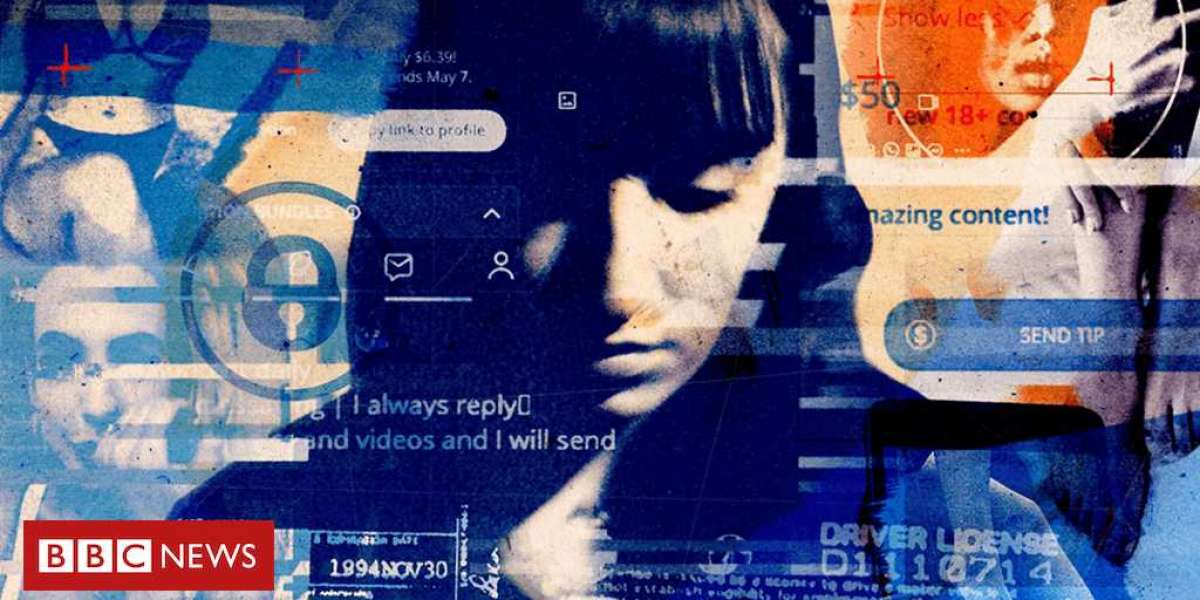 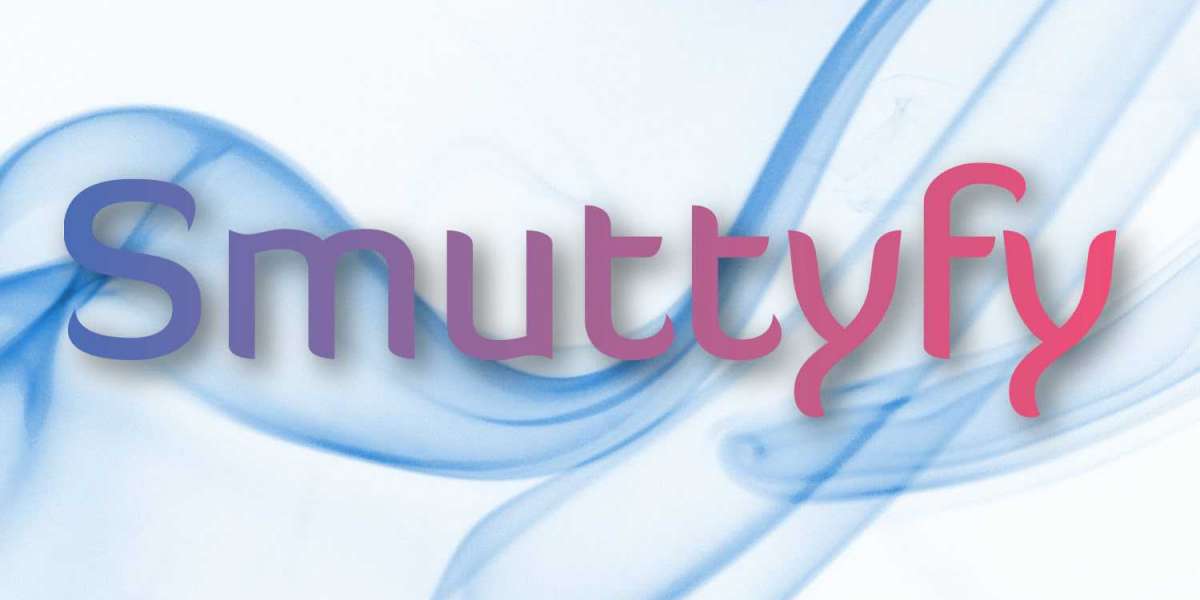 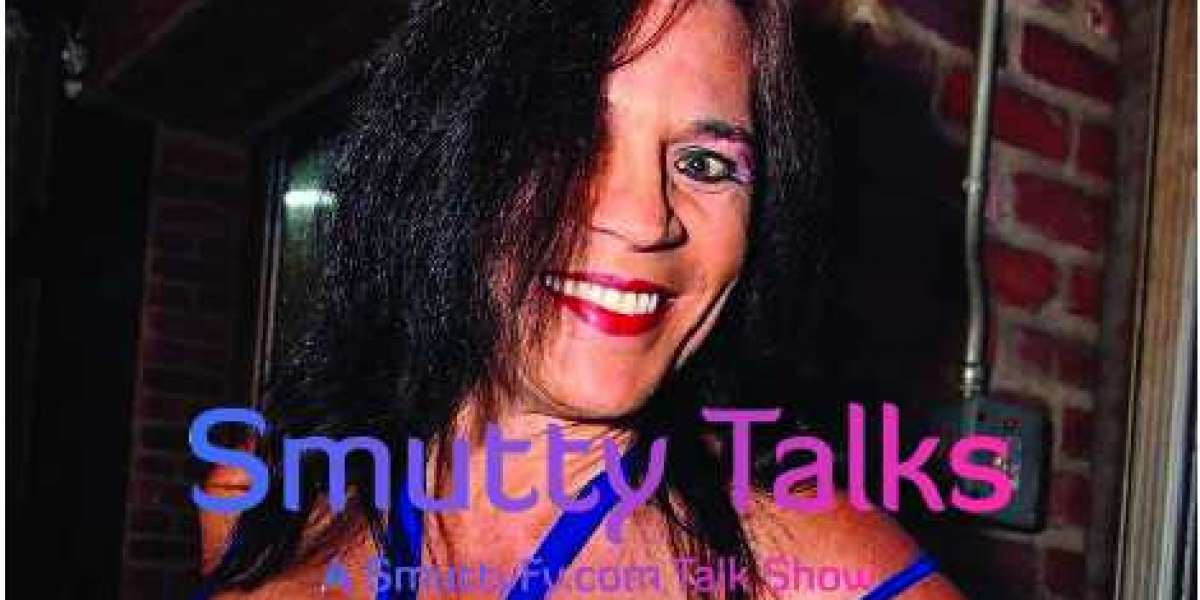 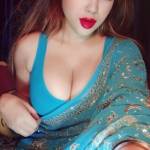