I've been doing some pieces in black and white and with some rope bondage for my Patreon account. It's a little different in look and subject than usual. What do you think?

If you want to see stuff that's too hot to post anywhere else, want to help guide the next work I do, or just want to help support more kinky art, subscribe to my Patreon account below:

How to Keep Yourself From Being Overwhelmed in a Service Dynamic https://submissiveguide.com/ds....relationships/articl

I am now officially offering Sponsor Ads for www.DirkHooper.com.

Ads will run on the sidebar of my blog posts, including FETISHWEEK, photoshoots, artwork, and articles.

This was a piece I did a year and a half ago for an adult toy company. It was going to be used on a package, but unfortunately, that never happened.

I really like how this piece turned out and wanted to share it with you. This piece and one other has been on Patreon account all this time. I think I'll update that and add a piece too.

Please tell me what you think!

Book a shoot with me here:
https://www.dirkhooper.com/pro....fessional-photograph

Dirk Hooper won Best Fetish Photographer at the 2019, 2018 and 2017 Fetish Awards in St. Petersburg Florida. As a fine artist, Hooper’s work has been exhibited in England, the Netherlands, Belgium, China, Thailand, and all over the United States. His artwork is part of the permanent collections of the Kinsey Institute at Indiana University, The Patpong Museum in Bangkok, Thailand, and the Leather Archives and Museum in Chicago, Illinois. Dirk Hooper’s work has been published in magazines like Skin Two, Von Gutenberg, Fet Erotica and Sinical Magazine. His work was published in the German hardcover art book “Fetish Fantasies: The Best of International Fetish Photography.” He has done artwork for bands, books, posters, packaging for a Japanese toy company, and the adult film industry. He has recently launched his own erotic art subscription service at KinkInk.art and is selling kinky NFTs at tinyurl.com/KinkInkCollection.

Dirk Hooper is the co-host and producer of the ‘Safeword Podcast” with Mistress Eva. He also currently does video interviews for DommeLinx. Dirk Hooper was the Host and Executive Producer of “The Fetish Show,” and “The Dirk Side.” Hooper has been podcasting since 2005 and has produced hundreds of hours of shows over several networks. He has done audiobook narration was for the Suzanne Steele novels “Glazov” and “Expose.” 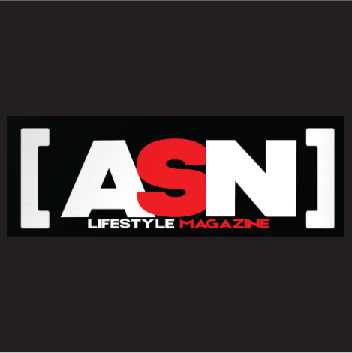 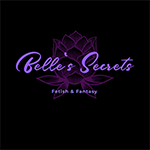 You have poked DirkHooper